It was June 3, 1964, that A.C. Wathey Pier in Pointe Blanche was inaugurated. Thereafter, cruise tourism slowly started to grow over a period of 16 years as the global cruise industry started to develop, and in 1980 the island welcomed 105,000 cruise passengers.

As the industry continued to grow, the destination hit the 1,000,000 cruise passenger mark in 2002, and thereafter has catered to more than a million cruise passengers for the past 17 years.

The development of the harbour facilities over the past 55 years started off with one company and now encompasses 13 companies with more than 70 employees responsible for most of the country’s maritime-related activities.  The operations are also broken down into four pillars: cruise, cargo, yachting and real estate.

Port St. Maarten Group of Companies has diversified its activities into real estate ownership and port consultancy, as well as owning and operating the port’s two mobile harbour cranes.

Some 55 years later, St. Maarten is a successful cruise destination, due to its approach of listening to the cruise lines and understanding the business which has grown by leaps and bounds.

“In 1964, with the construction of the A.C. Wathey Pier, the tourism visionary Dr. A.C. Wathey saw the opportunities that tourism would bring to the destination. June 3, 1964, saw the island sail into the opportunity of cruise tourism, and today we are one of the top cruise destinations in this part of the Caribbean,” Minister of Tourism, Economic Affairs, Transport and Telecommunications Stuart Johnson said on Sunday.

“I would like to take this opportunity to congratulate past political leadership, port management, supervisory boards, port staff, our cruise industry partners and stakeholders for the roles  they have played in the development of cruise tourism in St. Maarten over the past 55 years with respect to this momentous occasion.

“For the next 55 years, we look forward to taking Port St. Maarten to the next level with improvements to our infrastructure such as the cruise piers, the cruise terminal, a permanent structure for homeporting and, by extension, the entire destination as we move forward.”

The turning point for Port St. Maarten was 24 years ago, when Hurricane Luis (1995) caused devastation to the island’s infrastructure. After a period of planning and development, the first cruise pier, Dr. A.C. Wathey Cruise Pier South (545 metres in length) capable of accommodating four cruise ships simultaneously, was put into operation in 2007, one of the few ports at that time that could receive the world’s largest cruise ships. 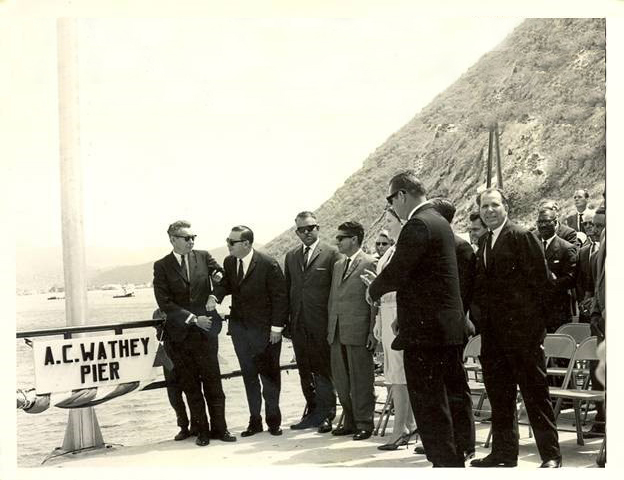 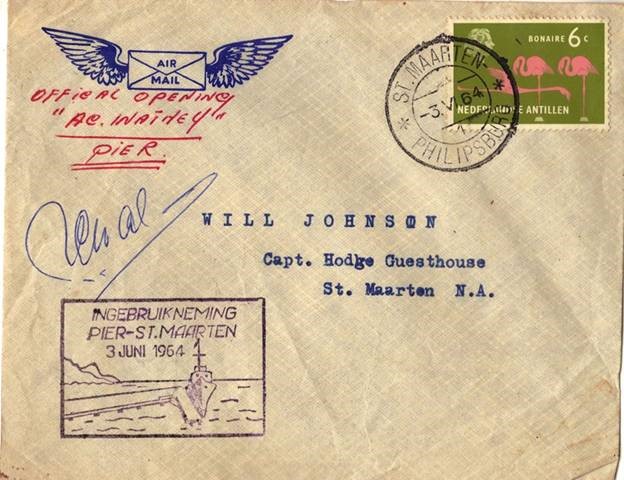